Japonisme: How Japan Changed The Course Of European Art

Japonisme: How Japan Changed The Course Of European Art 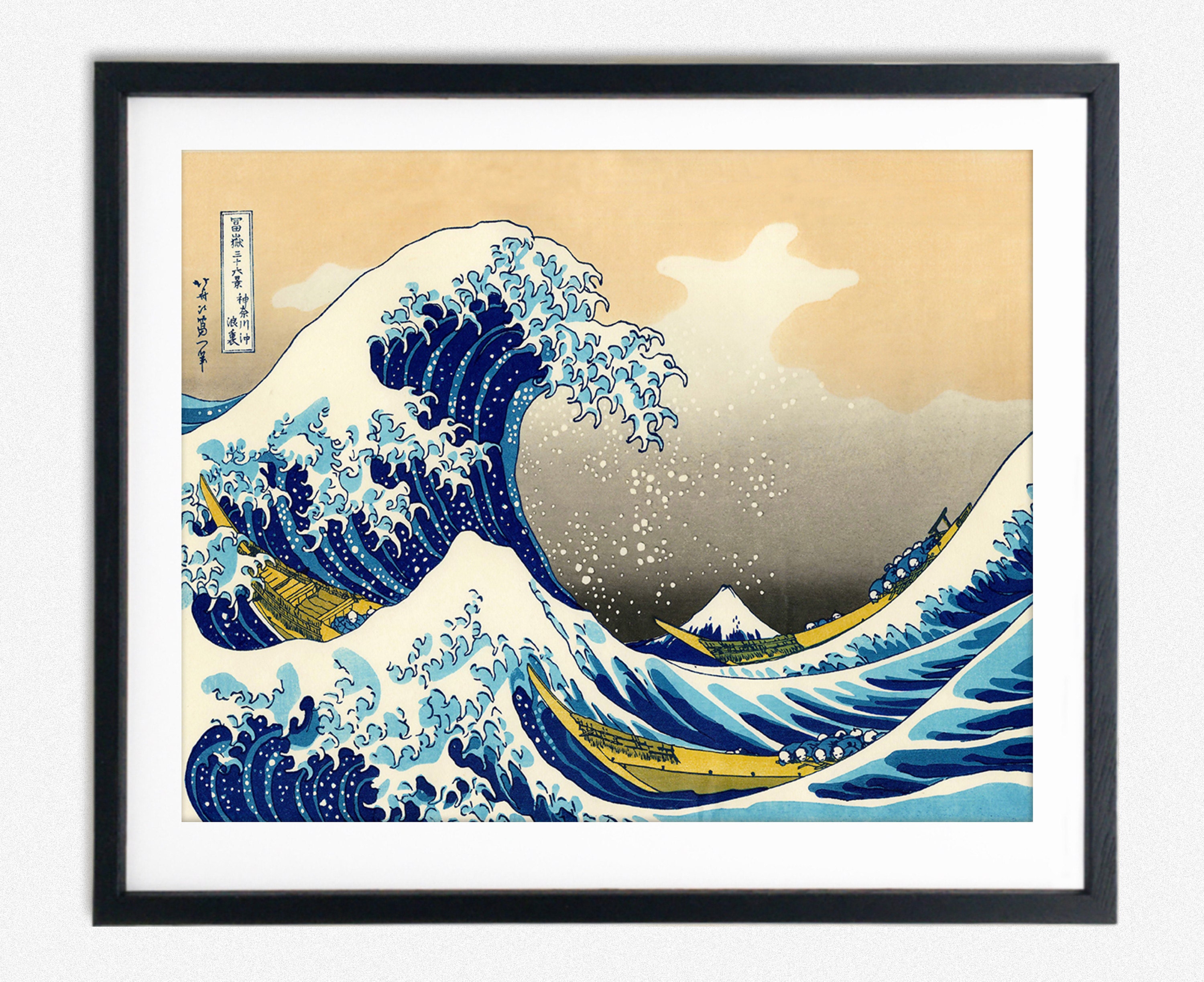 From the beginning of the 17th century to the middle of the 19th century, Japan entered a period of isolation, known as Sakoku, that saw the country closed off from the world. For over two hundred years it was illegal for people to leave or enter Japan without strict government approval. Trade was limited to minor transactions with the Dutch and the Chinese meaning artists in Japan missed the Baroque, Neo-Classical and Romantic periods that swept through Europe and influenced artists further afield.

Yet, it was this isolation that allowed Japanese artists to develop a uniquely Japanese style of art known as Ukiyo-e (pictures of the floating world). Through the mediums of woodblock prints and paintings Ukiyo-e depicted female beauties; kabuki actors and sumo wrestlers; scenes from history and folk tales; travel scenes and landscapes; flora and fauna; and erotica. Ukiyo-e was characterised by its use of bright colours and dark black outlines and was largely a collaborative effort where one man sketched, another engraved, a third ran the prints, and the publisher compiled the volumes. Although, it was usually the master artist who gained credit for the work. The most well-known Japanese Ukiyo-e artists, Katsushika Hokusai and Utagawa Hiroshige, produced works such as The Great Wave off Kanagawa, Storm below Mount Fuji and Plum Estate, Kameido. These paintings would become synonymous with the Japanese art in subsequent centuries.

By 1853, after years of intense pressure from western countries, Japan began to open up (due in no small part to Commodore Matthew C. Perry entering Uraga Bay in July 1853 with a squadron of U.S. warships). This opening up of trade resulted in a flood of Japanese goods entering the European market. Japanese tearooms began springing up in London and Paris, traditional Kimonos became the must-have fashion items for every self-respecting society woman and landscapers were now receiving requests for Japanese themed gardens. By 1872, this explosion of Japanese influence became so prominent it had been given its own term, Japonisme, by French art critic and collector Philippe Burty.

The Japonisme trend also extended into the realm of art. None were more influenced by Japanese art than the Impressionists. It has even been argued by some scholars that the Impressionist and Post-Impressionist movements may not have arisen at all were it not for the reviving effect imported Japanese art had on European artists who had grown bored with the Neo-Classical style that had been dominant in Europe for almost one hundred years.  The first formal exhibition of Japanese art occurred in 1867, at the World’s Fair in Paris exposing it to a brand new audience. Claude Monet first discovered Japanese art when a Japanese scene was printed on the wrapper of some spices he had bought in Holland. Monet along with painters like Dega and van Gogh became fascinated with Japanese styles and not only began collecting Japanese prints but also recreated and painted pieces of their own. For example, Monet’s famous Water Lilies and Japanese Bridge was heavily influenced by the subject matter of many traditional Japanese pieces.

However, it was van Gogh who was influenced the most by Japan. In a letter to his brother Theo he wrote, “All my work is based to some extent on Japanese art,” and explained the reasons for his fondness, “I envy the Japanese artists for the incredible neat clarity which all their works have. It is never boring and you never get the impression that they work in a hurry. It is as simple as breathing; they draw a figure with a couple of strokes with such an unfailing easiness as if it were as easy as buttoning one’s waist-coat.” Van Gogh painted dozens of pieces in which Japanese influences can clearly be seen- from Flowering Plum Tree (after Hiroshige)- a near replica of a print made by the famous Japanese master, to works like Almond Blossom that were heavily influenced by the Japanese emphasis on colour and outline.

While the original wave of Japonisme waned towards the end of the 1890s Japanese culture has continued to have a profound influence on western art and design up to the present day.  From the Japanese Art Nouveau of the early 20th century to the modern Japandi decor movement that has become popular in recent years, Japonisme has had a lasting impact on western aesthetic culture.