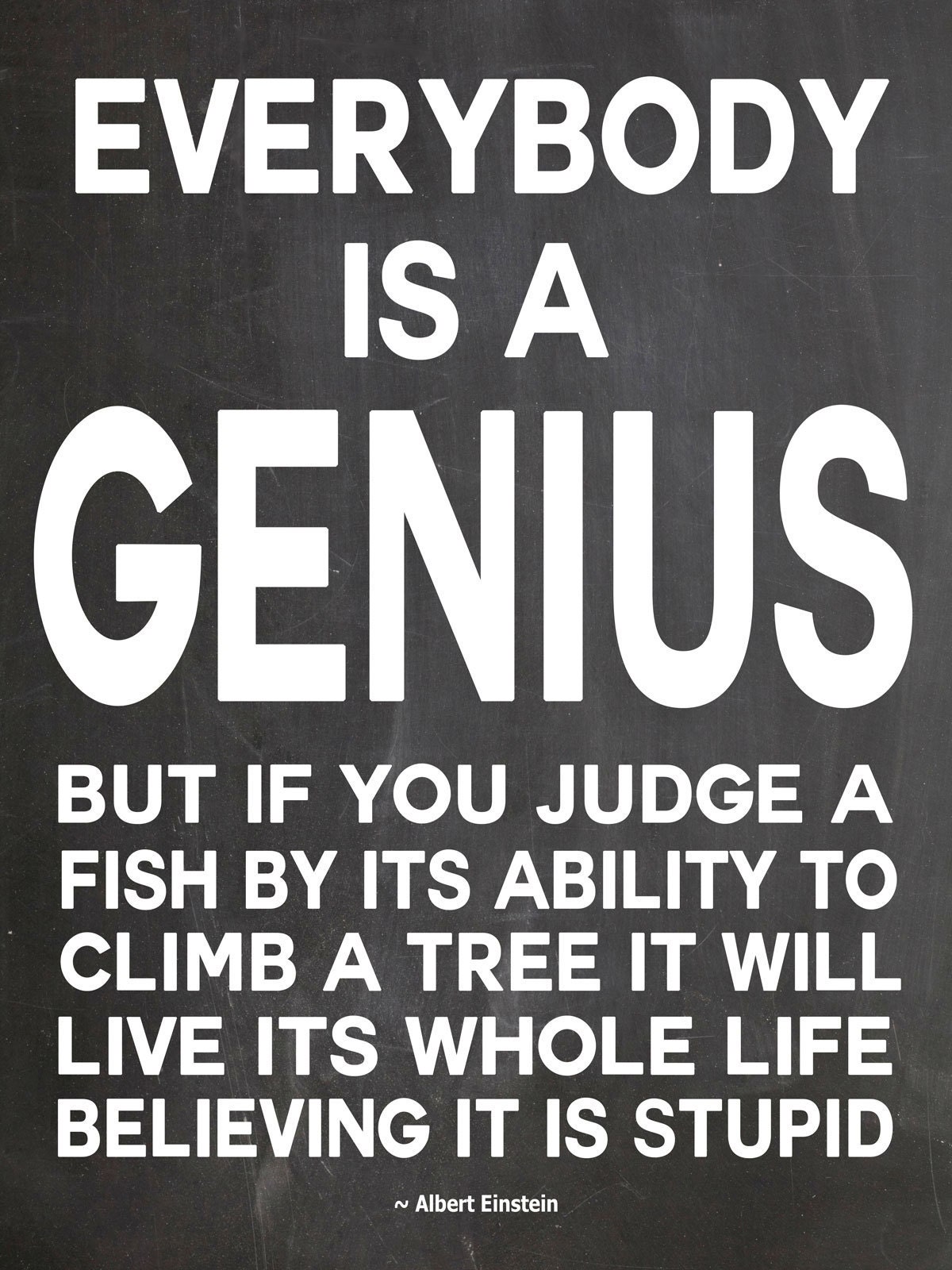 Motivational quotes often serve as pithy nuggets of wisdom that help focus us on a particular task or give some added confidence before a big occasion. Whether it’s Edison explaining that perseverance is the key, “I have not failed. I’ve just found 10,000 ways that won’t work.” Or Henry Ford inspiring you to believe in yourself, “Whether you think you can, or you think you can’t—you’re right.” There’s a quote for every situation. But do inspirational quotes work? There are many reasons to suggest that they do.

The Mentor Effect  Reading wise words from a person you admire can have the same effect as a real life mentor or coach actually telling you to push on and achieve your goals. According to clinical psychologist Dr. Jonathan Fader, “There’s a little bit of implicit coaching that’s happening when you’re reading it. It’s building that self-efficacy in that kind of dialogue that you’re having with yourself.”

Phrasing How a quote is phrased can have a significant influence on how memorable and inspirational it is. A 2000 study by scientists at Lafayette College in Pennsylvania found that participants reacted better to phrases that rhymed when compared with statements that expressed the same idea but didn’t rhyme. Metaphor is also an important reason as to why a quote becomes memorable or gains traction. Vivid imagery helps an idea become less abstract and more tangible and easily imagined. Theodore Roosevelt’s famous “Man in the Arena” quote, for example, uses a sports motif and conjures a striking image of, “the man who is actually in the arena, whose face is marred by dust and sweat and blood.” According to Fader, “For people open to their message, well-structured messages that use strong imagery and appeal to our aspirational nature can be meaningful and powerful in changing our thinking and helping us see something in ourselves that we want to change or overcome.”

The Halo Effect Words from leaders in a given field, or famous figures, hold sway with people because of the assumption that they have reached this position due to their exceptional abilities or expertise. Naturally people want to replicate these individuals and achieve success themselves. Evolutionarily there is a tremendous advantage in following the example of those who have survived and thrived. It can often be the case that we assume a quote is meaningful simply due to the fact that it has been said by a famous or successful person. This all means that sometimes who is being quoted can be just as important as what is being said. A quote from Elon Musk is always going to gain more attention than a quote from Joe Bloggs, even if they are saying the same thing.

Images and Posters Help Stimulate Thought The décor of an office or workspace has been proven to affect productivity and happiness. In a study undertaken by researchers at the University of Texas, it was found that people who worked in office spaces that were beige or white reported feelings of sadness or depression. Another study conducted in a call centre by The University of Toronto found that employees had a 33% higher call success rate in an environment with motivational art on the walls compared to those placed in an environment without any. They also garnered a massive 60% more in total sales. What’s more, the same study also found that employees surrounded by motivational art reported better job satisfaction and overall happiness.

They Tell Us What We Already Know The chances are that if you’re attracted to a certain quote then it’s because it is reiterating something you already know/believe to be true about the world. Inspirational quotes gain traction because they have distilled an idea or piece of information that is either universally true or true to you personally. Viewing these words when you need some inspiration helps remind you of these personal truths and can often help make the path ahead clearer or be the boost you need to kick on and succeed.

Previous Post How St. Patrick Helped Save Western Civilization
Next Post Japonisme: How Japan Changed The Course Of European Art
0 items in your cart